Home Story How Biff Saved Me from Anaphylactic Shock 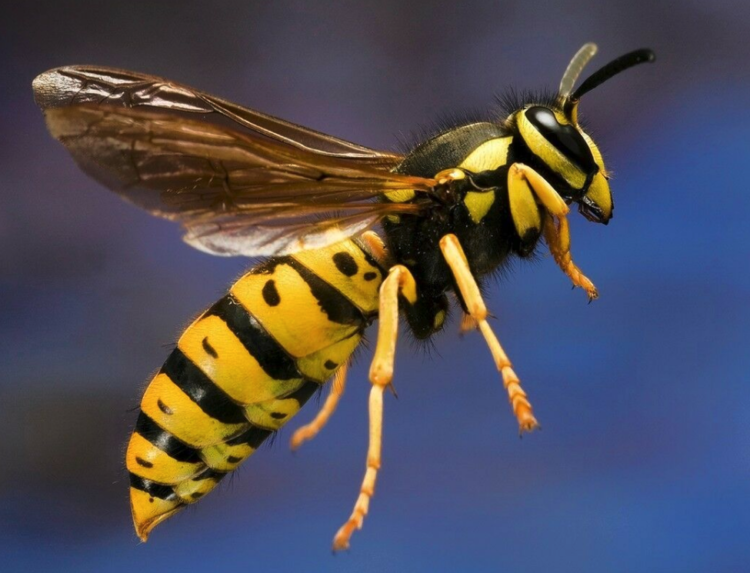 How Biff Saved Me from Anaphylactic Shock

When I was a freshman in high school I was stung by a bee while searching for golf balls in a field adjacent to the 10th hole of Silver Lake Golf Course. I ran after being stung. I was only stung once and I didn’t think much of it. I kept looking for golf balls for a little while, then I noticed by dog Biff who was with me seemed a little listless so I thought maybe he was stung too so I decided to go home. As it later turned out leaving a littler earlier than I would have normally because of my concern for the dog probably saved my life. You see at the time I did not know that I was allergic to bee stings. It took about 10 minutes to walk the half mile home. By the time I got back I was getting hives all over and my Mom thought I was looking for golf balls in the swamp on the 11th hole. She made me take a bath in baking soda thinking that would help. But I saw the spot where I was stung was swollen to size of a silver dollar and I knew this was not right. Neither was the chills I was experiencing. It was October after all and not very cold outside.

By now my Mom believed me that it was a bee sting and not mosquito bites and decided to drive me to the emergency room at St. Vincent’s Hospital which was a half mile away. My father gave me gum to chew on to keep me from passing out. We got to the emergency room area but it was under construction and we walked under a canopy and down a hallway. At the end of the hallway were two doors. My Mom tried one of the doors and it was a storage area with oxygen tanks and other stuff. Only on Staten Island would a hospital emergency room be so difficult to find. I must have passed out as the next thing I remember was being on an examination table with a bright light shining in my eyes. They gave me a shot of antihistamines and then I sat and read Reader’s Digest. Life in These United States seemed a little surreal at the moment. After a while I threw up, but having done that I felt relieved. I remember thinking I was going to be ok. My face was so swollen with hives that I stayed home from school for a while. Remembered using lots and lots of Calamine lotion – that stuff is gross – for the itching.
One benefit was the family doctor, Dr. McCarthy said I could not do any sports for a month. This infuriated my track coach Brother Kevin who thought  I was faking an injury. Which in turn made me feel pretty good about things. The doctor in the ER said I had Anaphylactic Shock. I think it was almost Anaphylactic Shock because if you really have it you would be dead.