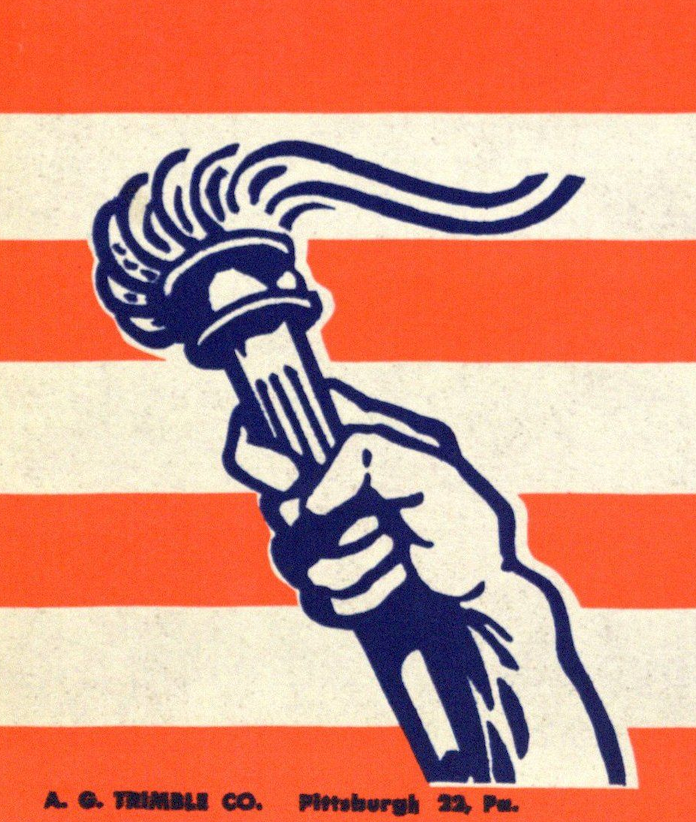 It was early or late spring 1970 and the country was in the midst of many anti-war protests. When the “silent majority” decided to organize a protest of their own. Not so much a pro-war demonstration but something to show that America was still a great country despite the divisions caused by the Vietnam War.