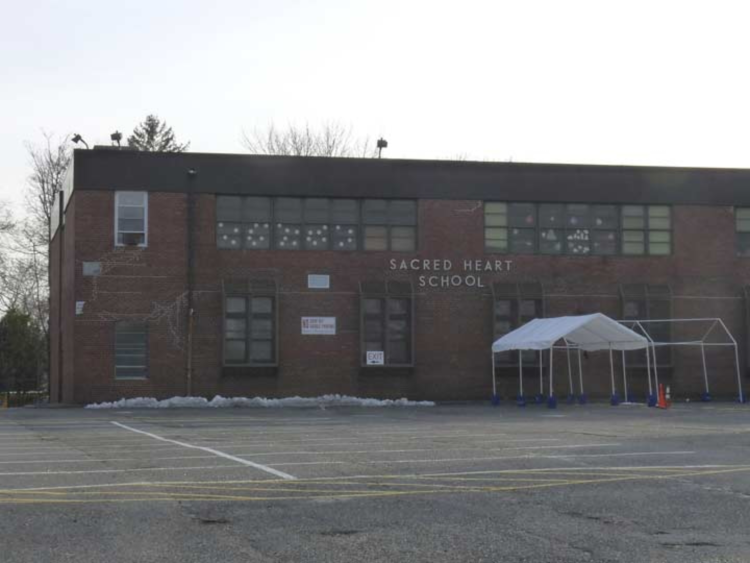 Ok so this is somewhat related to my brother Bill’s famous Big Push story. Recall the mention of the nuns that waddled around. My cousin Mary Ellen identified one of the waddlers as Sister Rita. Anyways, I had the good fortune to have Sister Rita as my fifth grade teacher. Turns out that was Sister Rita’s last stint at fifth grade, or any other teaching grade for that matter.

I am guessing that Sr. Rita was in her mid seventies at this time. We loved her expressions: Shenanigans, You Dopey Dilldock etc, etc. Now is the right time to introduce you to Bill Maroney. Feel free to visit his Linked In page and stir up the Sister Rita memoirs. He will deny everything I suspect. Bill was the self elected leader of our class. He quickly got on Sr. Rita’s hit list. Early on Bill took note of a couple of things:

He also noticed she would doze off fairly quickly in the Rosary proceedings.
Early in the year Bill circulated among his classmates with an odd suggestion: Be super quiet during the Rosary – and he would explain later. So that afternoon the routine was predictable: come back from lunch and Sr. leading the saying of the Rosary. Only this time instead of Sr. Rita dozing and catching herself at the next sound in the classroom, she was met with silence. Unnatural weird fifth grade silence. Soon she was in a deep sleep and I mean a deep sleep. What then ensued was total bedlam for the better part of a couple of hours. Spitball wars. Ink fights. Chalk throw. Water fights. And whatever else you can imagine. We perfected the final movement of the elaborate performance – a kid would keep an eye on the clock and motion to the rest of us. Suddenly all the chaos ended and the freaky silence resumed, interrupted by a resounding rendition of the words world without end Amen. Sister Rita would suddenly stir, gather herself and proceed to the lesson. Then she was kindly reminded that the day was almost over and it was time to pack up. This routine played out for the better part of a year. The last teaching year for Sister Rita.